Various treatments were carried out at this small country cottage near the village of Pitmedden, Aberdeenshire. These included penetrating damp, wet rot, and woodworm treatment.
The property had lain empty for some time and had become subject to an overall damp issue, but some sections were affected by a long-standing problem with debris build-up and moisture penetration. These were treated by the removal of the affected plaster, lath and timber framing and replacing with treated timbers, foil backed plasterboard and a fresh skim of plaster. The area of wet rot was affecting the joist ends in two rooms within the ground floor area, which was removed and new sections of treated joists bolted on before new tongue and groove flooring was laid. The roof void was also treated for woodworm activity. 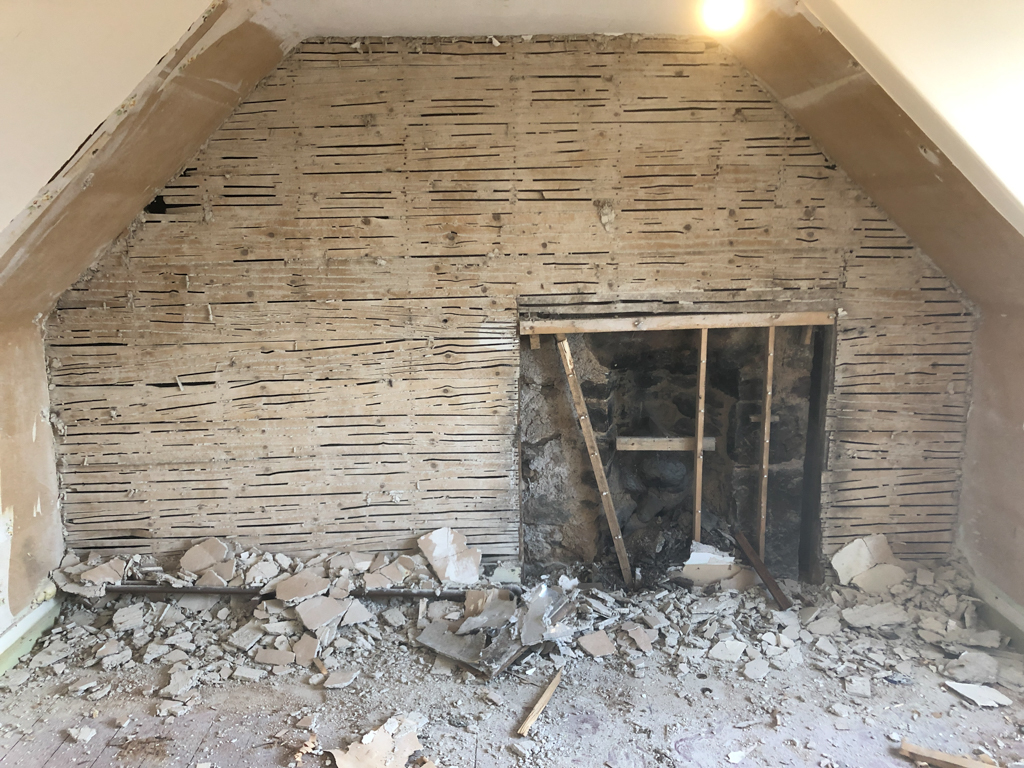 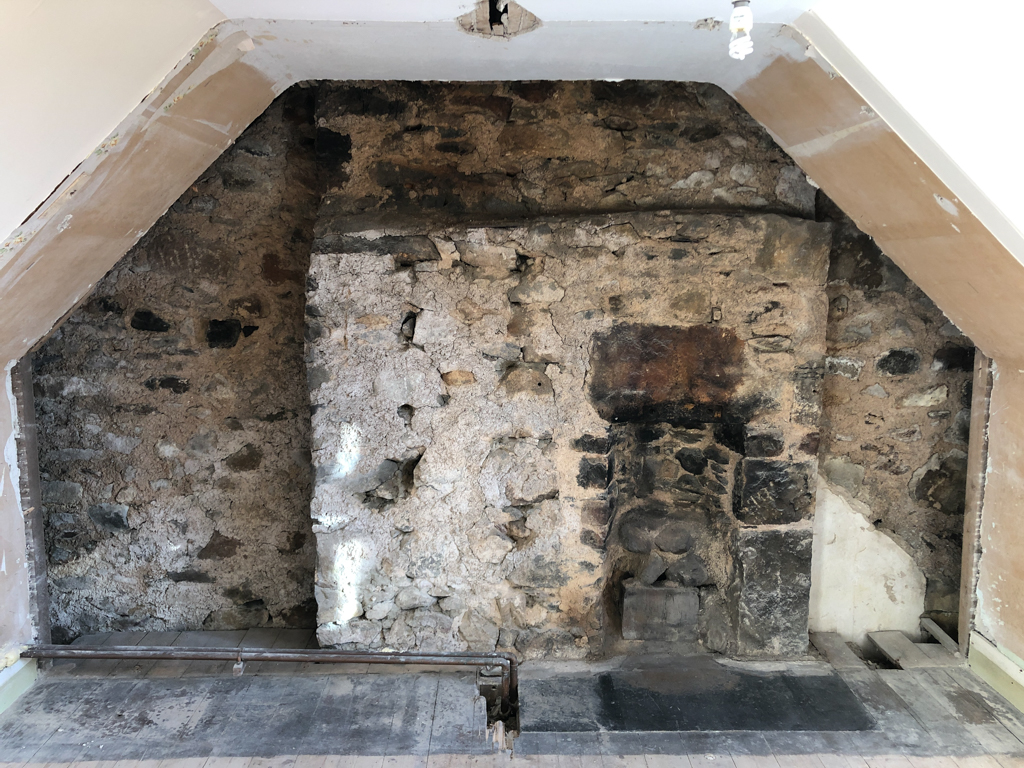 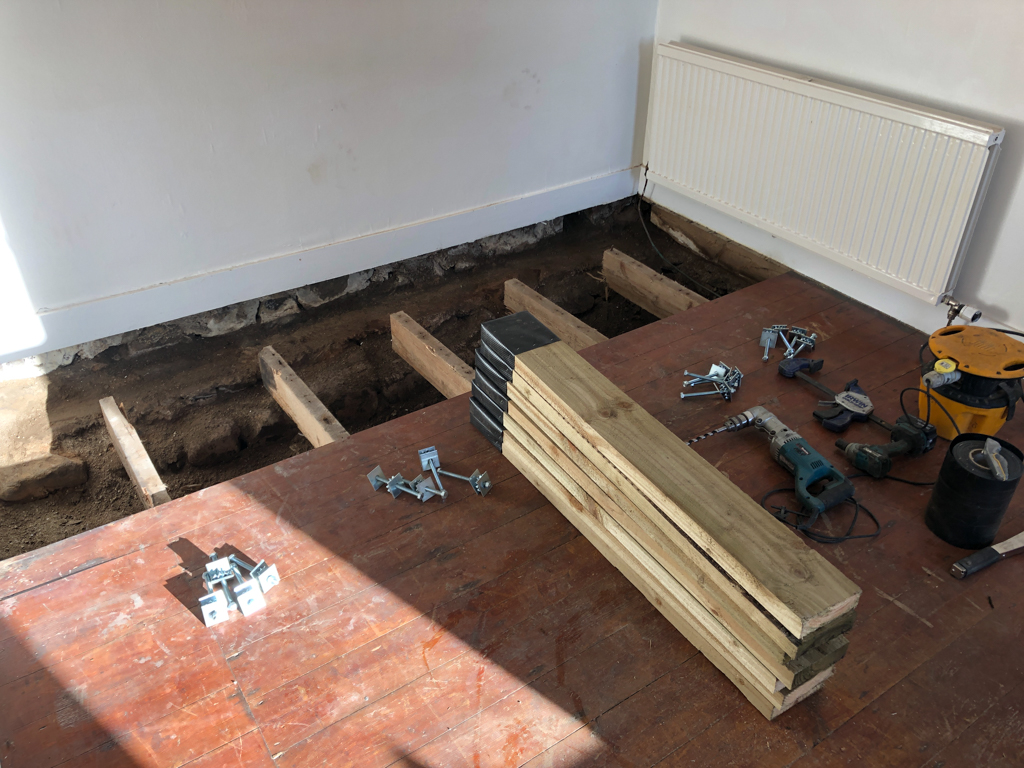 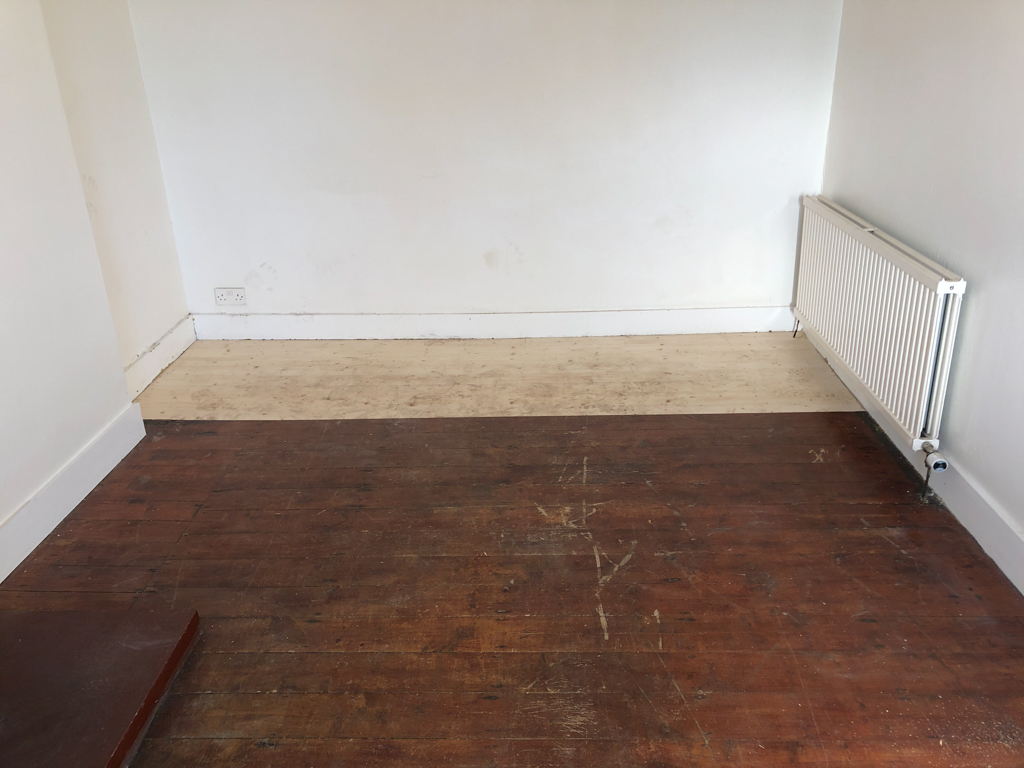